Ethiopia is a country located in the Horn of Africa and is known for its rich culture and history, as well as its natural beauty. Tourism in Ethiopia is growing and there are many attractions that draw visitors to the country. One of the main attractions is the UNESCO World Heritage Site of Lalibela, which is home to a series of rock-hewn churches that were built in the 12th century. These churches are known for their intricate carvings and are a major draw for religious tourists.

In addition to its religious sites, Ethiopia also has a number of national parks and natural reserves that offer visitors the opportunity to see a variety of wildlife, including the rare Ethiopian wolf and the Gelada monkey. The Simien Mountains National Park, for example, is home to a number of rare and endangered species, and offers visitors the chance to go trekking and see breathtaking views of the mountains. Other popular destinations in Ethiopia include the capital city of Addis Ababa, which is known for its bustling markets and vibrant nightlife, as well as the ancient city of Axum, which is home to a number of important historical sites. 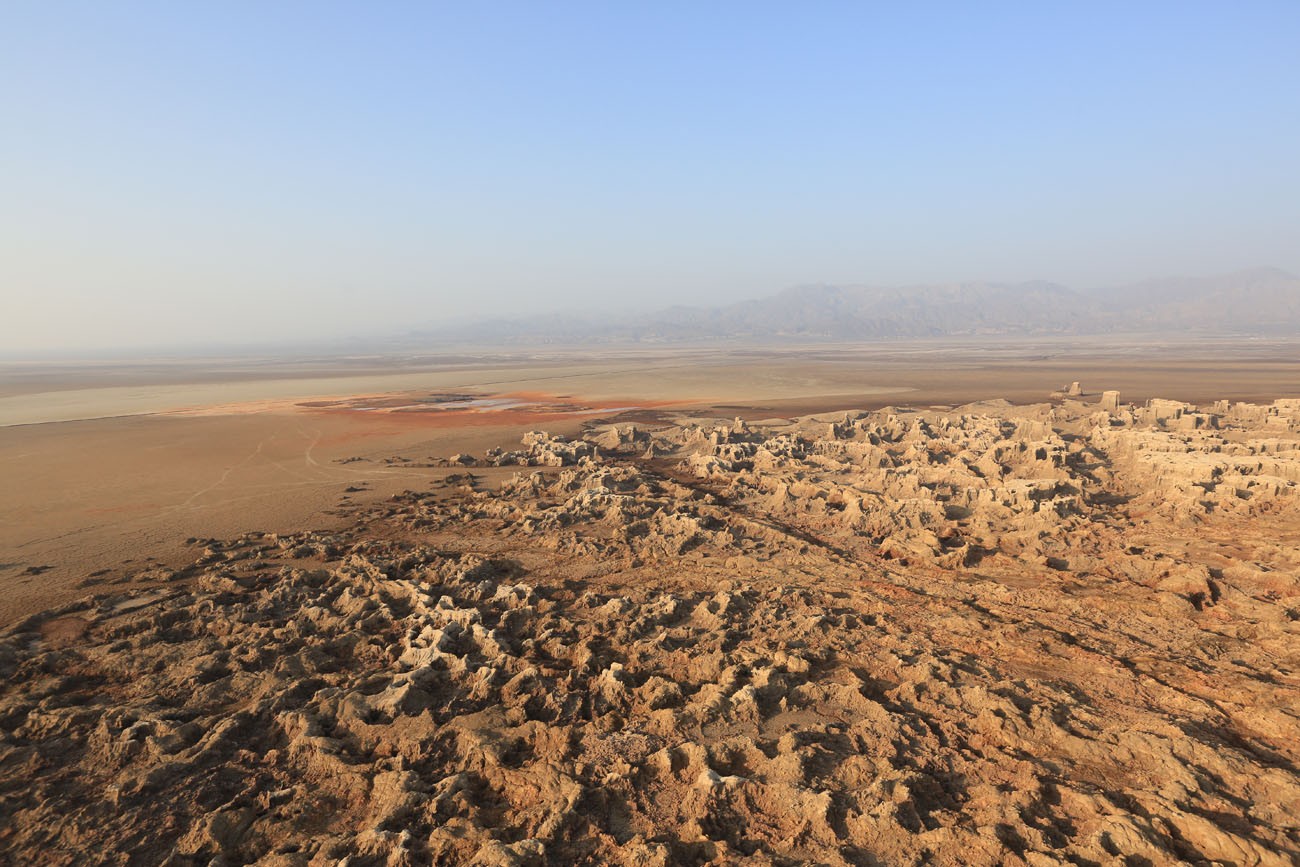